After 5 years working in the camera department on commercials and features, I became a CAA-approved drone pilot and aerial camera operator in 2012 - almost at the start of the UK drone industry. This experience from the early days of the technology, tied with my keen eye for composition and detail,  stands me in good stead within this dynamic market.

features including The Host, Summerland, Nativity Rocks, School's Out Forever;

My credits as a freelance drone camera operator include: 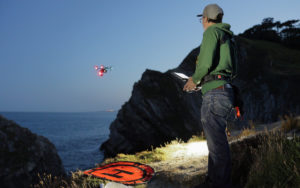 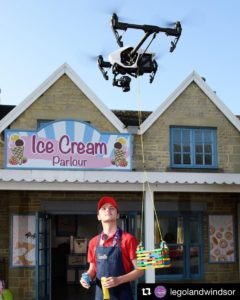 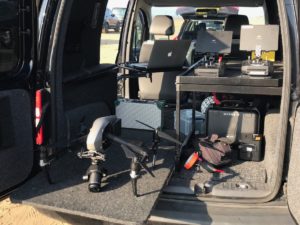 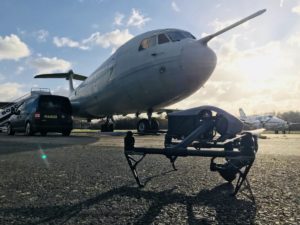 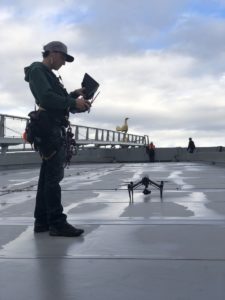 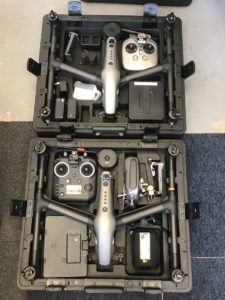 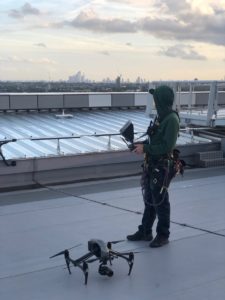 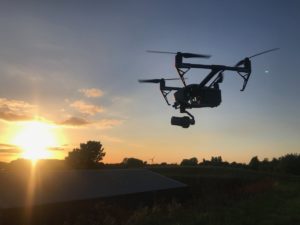 Cam Assist with 6 years of technical and operational experie

DOP with a love of shooting on celluloid 16/35mm